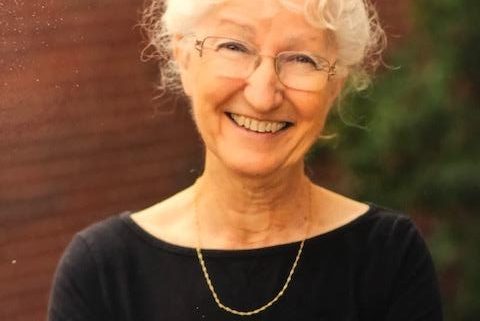 WINCHESTER — Winners of the inaugural Stellar 7 Over 70 Awards have been announced by TheVillage at Orchard Ridge.

The awards, which were created by the Frederick County retirement community, are designed to recognize achievements made by local people over the age of 70 that combat stereotypes about what it means to be a senior citizen.

The seven winners were announced during a luncheon on Thursday at the George Washington Hotel in Winchester.

Educator Jacquetta Owen won for Creative Engagement. She is involved in teaching music and reading to the children at her church and recently organized and ran STEM-related summer camps for children in grades K-5. She also teaches sewing classes to people of all ages at Hobby Lobby and the senior center in Stephens City.

Valley Pike: A church with a mission (Stephens City UMC in the news)