In the beginning, all the Shenandoah Valley was considered part of Orange County, Virginia. In 1738, Virginia’s General Assembly created two new counties from the western area of Orange County: Frederick County in the northwest and Augusta County in the southwest were named after the Prince and Princess of Wales respectively. The availability of land grants brought in many religious families, who were often given 50-acre plots through the sponsorship of fellow-religious grant purchasers and speculators. As a result, the Winchester area became home to some of the oldest Presbyterian, Quaker, Lutheran and Anglican churches in the valley. 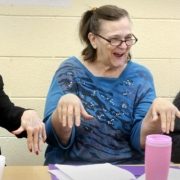 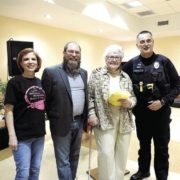 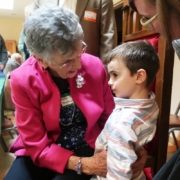 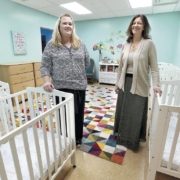 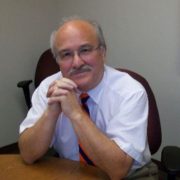 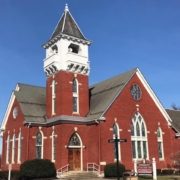